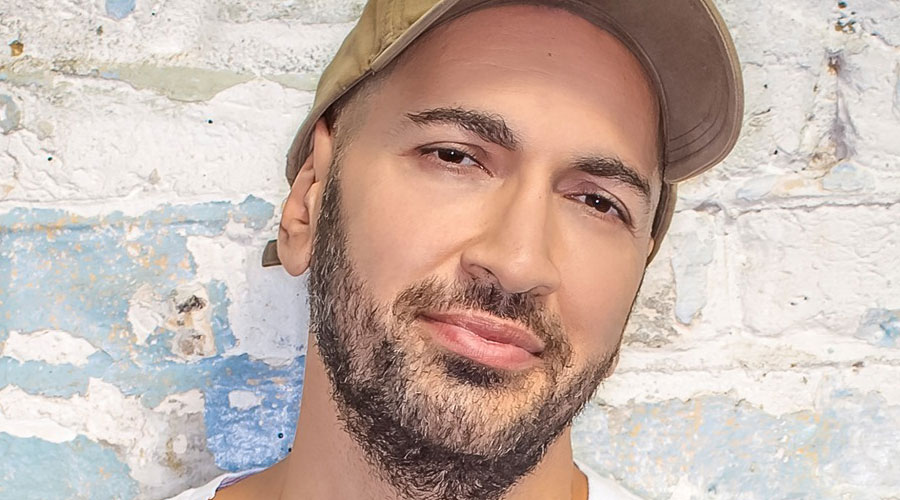 Rodge represents the finest in Dj/Producer talent coming out of the Middle East. The Lebanon based superstar has been hosting the regions hottest and sold out weekly parties for years, captivating and enchanting a generation of vibrant and passionate people.  Launching his radio station Mix FM in 1996, Rodge used the outlet as a springboard to jumpstart his own DJ career. For years, Mix FM has served as the nation’s premier electronic music station, as well as staging events all across his homeland. Over the years, Rodge has had a number of multi-million streams, downloads and video views that has rewarded his dedication. Through his hard work, which seems to have paid off, sees Rodge side by side with today’s biggest stars including Martin Garrix, David Guetta, Kygo and The Chainsmokers. With success comes lots of travel and gigs which takes Rodge to all corners of the globe-from Ibiza to New York to Cairo to Miami to Las Vegas and Montreal and has gone on tour with cross-over superstars Ed Sheeran, Justin Bieber, Jennifer Lopez, Enrique Iglesias, Shakira, Chris Brown Sean Paul and Sia.  Additionally, Rodge has performed at El Gouna Film Festival and at the opening ceremony of the FIBA Basketball World Cup. In recent months, Rodge has released some new music. In August, Rodge unveiled his brand and label Intimate Strangers with “Make Me Feel” featuring Sibbyl. The track is inline with Rodge’s previous anthems, gorgeous and heavy in the groove. Aside from producing killer tracks, Rodge supports NGO’s, locally and globally and serves as an ambassador of the Brave Heart Association-a foundation that helps cure children with heart disease. He is also a board member of Animals Lebanon, a foundation that aids in saving and sheltering animals of all kinds. His commitment to charity extends to several other foundations like SOS, CCCL and many more. Last year, Rodge added new roles to his social and charity activities. He was named Road Safety Advocate by Kunhadi.

No Replies to "Rodge: Rockin' The Middle East"