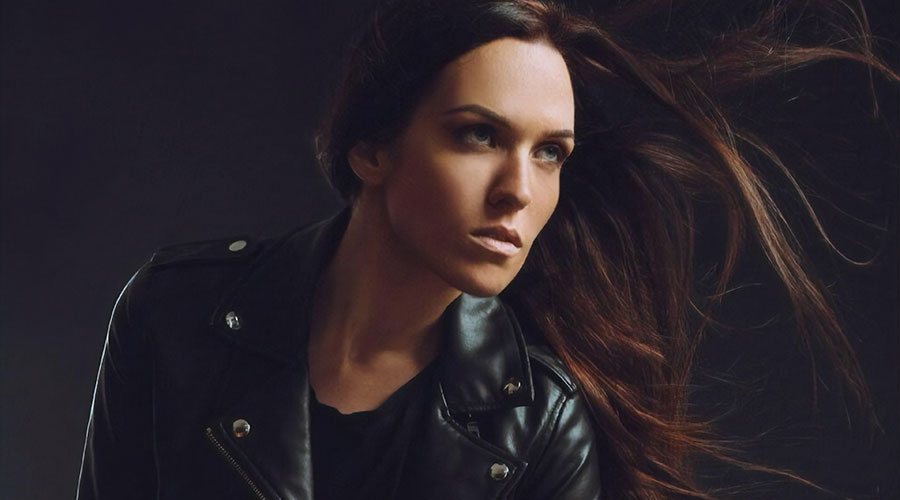 With the sheer over saturation of DJs and producers today, it’s rare to see a new artist who is something unique. Shay de Castro isn’t just a breath of fresh air, but rather one of those gusts of wind that knocks you off your feet. The young producer and DJ grew up in the United States, living in some of the best cities for techno music. Playing the guitar and listening to grunge rock since she was a child had a huge influence on her sound today, always making sure to have that “dark” ingredient thrown into the mix. However, it was during her time in the culture-rich Los Angeles, California and Guadalajara, Mexico that took her productions to the next level, mixing her booming, driving aesthetic with deep melodies. 2018 was a big year for Shay, signing to some of the biggest techno labels in the world, such as Funk’N Deep, Unity Records, Frequenza, and Renesanz. As a performer, she’ll take you on a journey you didn’t even know you wanted to go on. Swelling melodies contrast deep kicks, creating a soundscape made to transport you into a different dimension. No set is ever the same, but each is made up of mostly unreleased tracks, combined with older, more obscure selections to create a unique experience each time she performs. Combine that with her infectious energy and ear-to-ear smiles, and you have the Shay de Castro experience. Shay De Castro makes her label debut on Spartaque’s CODEX Recordings, with her ‘Assembly’ EP set for release on June 5th. The talented techno upstart has seen exponential success as of late, receiving support from the upper echelon of touring DJs including Amelie Lens, Enrico Sangiuliano, UMEK, POPOF & more. Shay De Castro has made her mark on a variety of discerning labels, with monumental releases on Napoli’s Prospect Records, Amsterdam’s Bitten, Treviso’s Frequenza Records, and now Barcelona’s CODEX Recordings. Having toured the world prior to our current collective catastrophe, the US native shared the stage with the likes of Deborah De Luca and Spektre, igniting crowds with her unique brand of trance-laced techno. With a penchant for uplifting builds and punishing breakdowns, the ‘Assembly’ EP showcases De Castro’s versatility. Opening with the ominous titular track, ‘Assembly’, the listener is taken on a soaring journey, peaking with ‘Incendium’, an unapologetically synth-heavy number, and closing with the pulsating track, ‘She Reigns.’ Fellow DJs can order the extended edits on Beatport. Fans can expect to hear much more from Shay De Castro, with a slew of releases slated for the upcoming months across an ever-diversifying array of labels. Follow her on her socials to stay up to date with her latest productions and eventual tour dates!

No Replies to "Shay de Castro: She Reigns!"