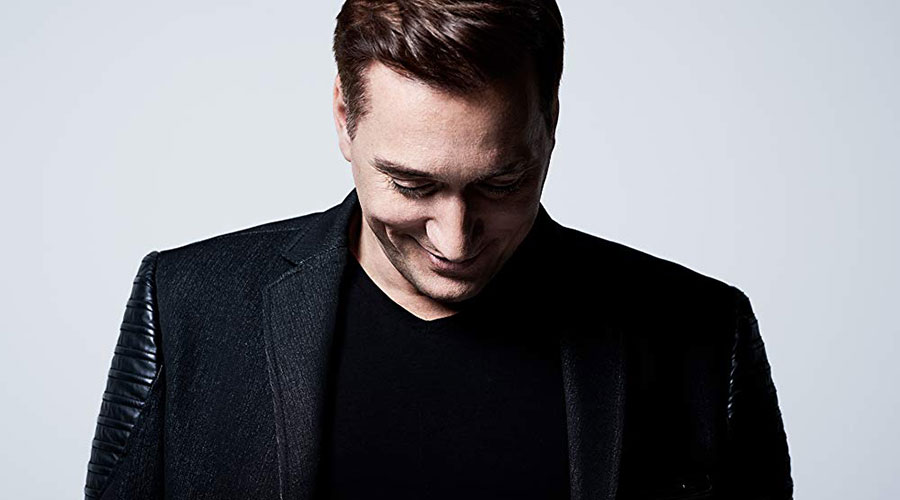 Paul van Dyk. SHINE. Berlin! If the question you’re asking right now is “how hasn’t this happened already!?!,” well, we hear ya! Having shone over Belgium’s Tomorrowland, Amsterdam’s ADE and – for two seasons now – Ibiza, SHINE’s set to rock another European club-hub.

The clock’s been ticking on an event in PvD’s Berlin backyard since SHINE’s first dawning. There was one hold-up however and that was the availability of the site Paul was set on. Handpicked (and then held out for), the three and a half thousand capacity Columbiahalle is a venue with which he shares considerable history. Having cut his teeth there over a number of his DJ years, it was a place he even went as far (with 2001’s “Columbia” release) to dedicate a track to.

Located close to the Tempelhof Airport area, come May 2nd, Columbiahalle will host a DJ line-up that epitomizes SHINE’s musical frequency. The event’s timing will also mean a PvD set that’s fully loaded with all the new music from his 2020 “Guiding Light” album. In addition to seeing Paul in his native environment, SHINE will also welcome their other DJ mainstays, Aly & Fila to the German capital. Supplying his own unique brand of elevating melodic trance, Paul’s fellow countryman Alex M.O.R.P.H. will also be deck-side. Opening SHINE Berlin meanwhile will be a B2B-first, with the UK’s Paul Thomas and Berlin’s own Chris Bekker, adding some progressively themed majesty to the event.

So don’t delay, jailbreak those 2020 calendars today, put a big red ‘X’ through that May 02 box and get on the right end of some entry tickets for SHINE Berlin here (pvd.eventbrite.com)!