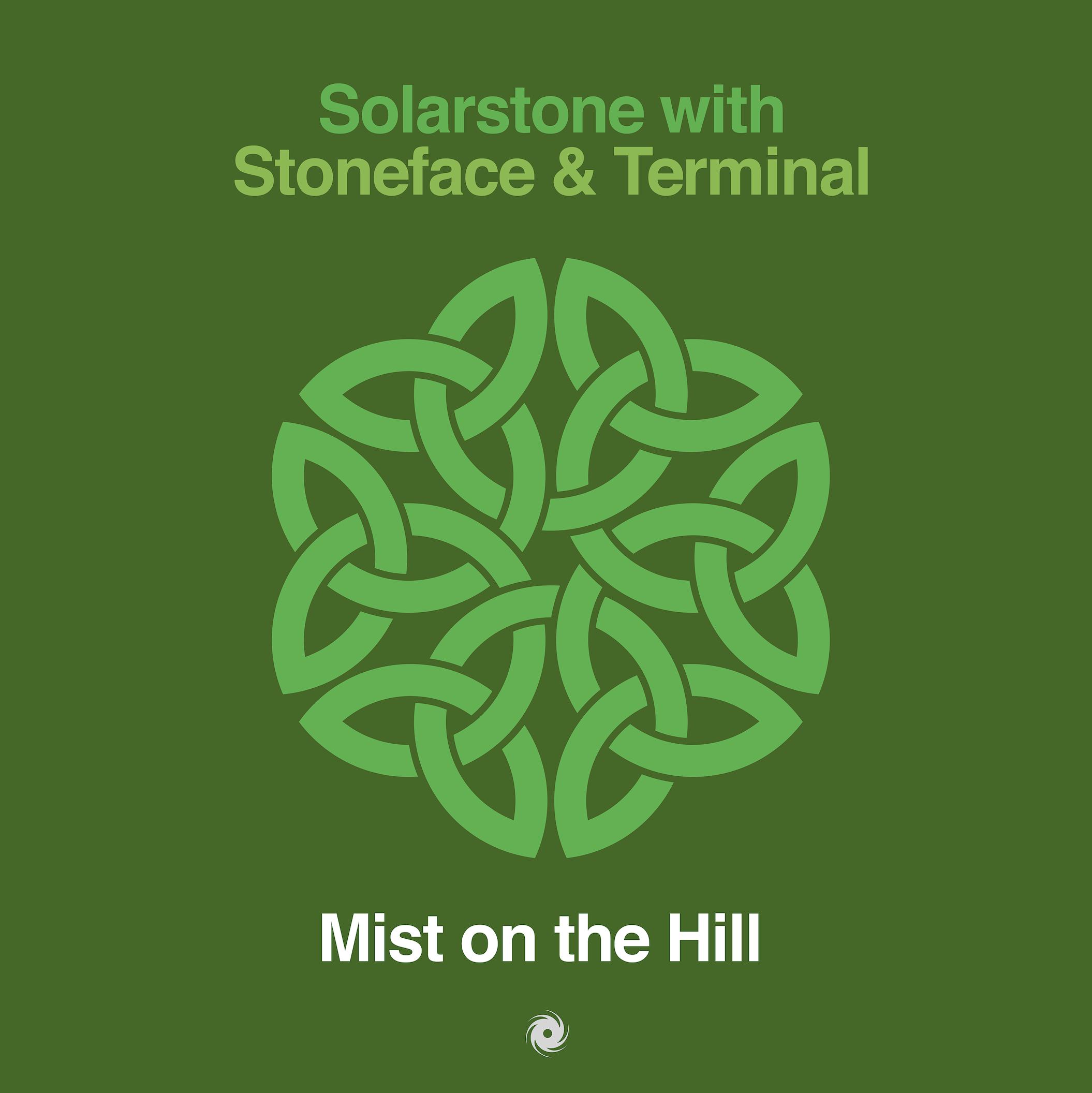 More grist to the mill for ‘Mist On The Hill’ this month, as its three protagonists give their shared opus (plucked from last October’s ‘Pure Trance V9’) a right-and-exact remix ‘n’ release.

In doing so, it naturally unlocks Stoneface & Terminal’s as-heard-on-the-album (and subsequently much requested) Extended version. Leaving no Stone unturned though, Solarstone has also upped-sleeves to add his own uniquely finessed treatment to the release. 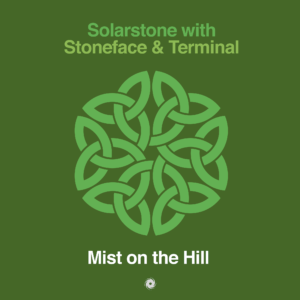 Gracing some of the closing (and most pumping) minutes of ‘Pure Trance V9’, SF&T’s version became one of the most pointed-to tracks on the album. Its subtle-yet-unmissable Celtic and Gaelic undertones, thrummed guitars and long held pads add no end of conjured imagery to the track’s title.

In the pumping stakes, well rest assured Solarstone isn’t about to stint in his retell. Along with its canny breakbeat asides and fully drumatic 4/4 arrangements, he adds more than a touch of Jarre to its build and plenty of 303 squall ‘n’ thrall to its midsection. In doing so though, he never loses a drop of ‘Mist On The Hill’s visually-evocative essence.

Proving there’s no such thing as too Stoned, Solarstone and Stoneface and Terminal’s Remixes of Solarstone With Stoneface & Terminal’s ‘Mist On The Hill’ are out today! Receive your medicine hereabouts [https://blackhole.lnk.to/mistonthehillrmx]

HALIENE - Reach Across The Sky & HEAVENLY