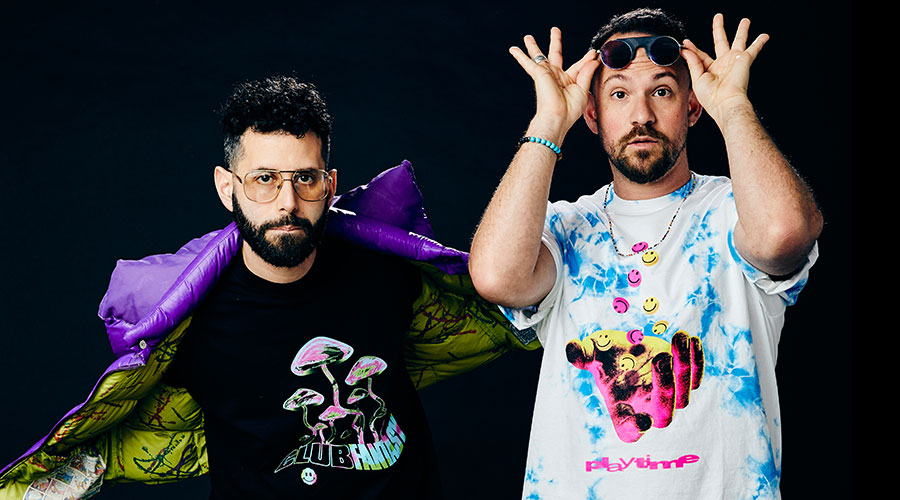 Out on Fools Gold in April, the Boston duo exhibit their consistent evolution in the studio delivering a diverse body of work that hones in on their uniquely soulful spin on underground house, blending in elements of RnB, garage, hip-hop, funk, and downtempo electronica. WTF is a call for radical love and radical hope, while affirming the Boston duo’s long standing mission to change our world beyond the dancefloor.

In everything they do, Soul Clap live up to their name as empathetic selectors and heartfelt producers, a two man feedback loop eternally attuned to the frequency of the listener. How does a duo from Boston become a leading name in the global dance music scene? By emphasizing community, from their Crew Love artist collaborations to their DJs For Climate Action and Rave The Vote initiatives. It’s only natural that those energies would be channeled into an album with a name like WTF (World Transformation Force) and be released on such a day as Earth Day (April 22, 2021).

Soul Clap are astute in looking to the past in order to build the future, a constant ethos driven by their many influences and the respect and genuine acknowledgement to the roots of dance music. They connect with artists from the source, working with the likes of George Clinton, Funkadelic, Sly Stone, Laid Back, Louie Vega, Jungle Brothers, Kendra Foster, Amp Fiddler, Egyptian Lover, and this is further displayed on WTF with collaborators like Nona Hendryx (one third of Labelle and who toured with Talking Heads), who delivers a powerful spoken word on album interlude ‘What If There Was No America?‘ It also features Tra’zae Clinton, who is the grandson of George Clinton; Harry Dennis, Chicago house music producer and lyricist who was part of the original generation of house music in the late 1970s and early 1980s; Rich Medina, a key figure of the East Coast scene, creator of Lil’ Ricky’s Rib Shack and resident for Q-Tip’s “Open” Fridays events; and Sha-Lor vocalist Lori Lava who burst onto NYC Club scene with classic “I’m In Love” produced by Newcleus/Dream 2 Science mastermind Cozmo D in the late 80s.

The “World EP” (check it out here) is the first broadcast from the album on January 15th, featuring expertly crafted, deeply funky cuts like “Back 2 Love.” WTF offers an uplifting and much-needed detox from the anxiety of our times.

Soul Clap explains “WTF (World Transformation Force) is our reaction to what’s happening to this planet called Earth, and to us, the human beings on it. It’s a call for radical love and radical hope. Our belief that things will get better, even if we are still just beginning to learn how to get there. It’s a wake up call to action, a time for all of us to join together on the path to positive change. Dance music was born as a subversive, underground movement of marginalised people and we believe it’s our duty to follow in their footsteps and use the power of our culture for positive change. The WORLD is the planet we live on, our home, who’s gifts we rely on for survival. The TRANSFORMATION is Universal Love. A reminder that compassion, empathy and human connection from the heart are essential to our energy and have the power to heal. The FORCE is what we need to make an impact. No one said it would be an easy fight for justice, peace and our planet. With every step we take are we making our world more loving, equal and sustainable? This body of music has arrived during a time when we find ourselves with our hands in the air exclaiming WTF?! Well, the answer is exactly that: WTF! Together our force is stronger, and can transform the world as the magnitude of our universal love grows. Now is the time, we are all a WORLD TRANSFORMATION FORCE.” 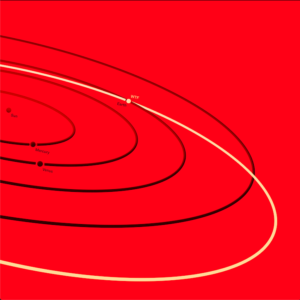