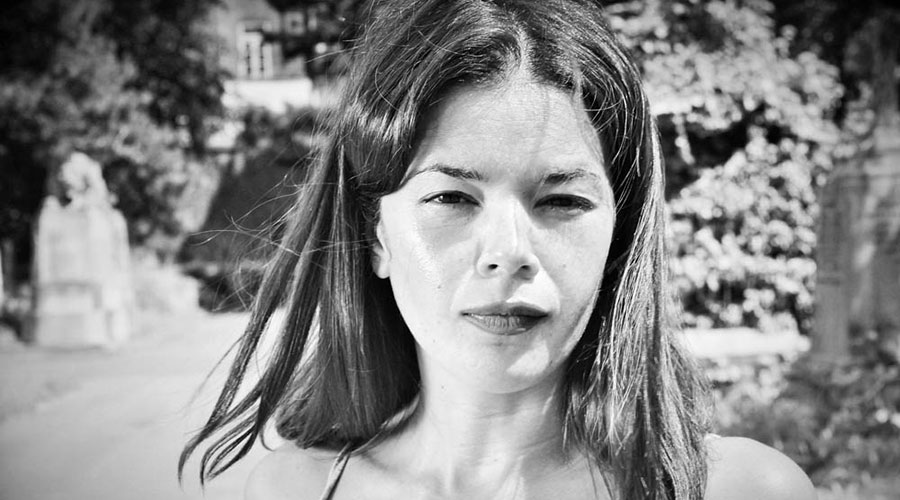 Soulshaker ‘Other Side’ Featuring Amani Ami Out In October 2015

Esteemed house producers Soulshaker have teamed up with Amani Ami, one of London’s hottest emerging singer songwriters Amani Ami to produce ‘Other Side’, a sentimental homage to the end of summer.

The track which has already found favour with Steve Aoki, Erick Morillo, Victor Sanchez, Richie Hawtin, Paul Oakenfold, Gregor Salto and Ferry Corsten is due for release on Freaktone Records in October 2015.

Amani Ami has been busy performing with her band this year at London live venues such as 93 Feet East, Water Rats and Proud Gallery, as well as a showstopping performance at Embankment Summer Market on the Northbank of the Thames at the end of May. She has also performed internationally for the Shanghai Fashion Council and Chinese fashion label TNC Design at Shanghai Fashion Week and East Side Days Music Festival at the Mercedes Benz Arena in Berlin. She has also recorded the summery ‘Shine On Me’ with The Beatmasters and appeared on this year’s cult chill compilation CD Real Ibiza 8.

Top flight production and remix team Soulshaker are one of the UK’s most prolific producers of house music. They have enjoyed more Music Week club chart No. 1 singles than any other team.

They have notably remixed Robin S, Alison Limerick, Chaka Khan and Mary J. Blige and many more as well as a string of successful tracks on their Audiofreaks label.

Amani Ami will be playing live at The Amersham Arms on September 25th.