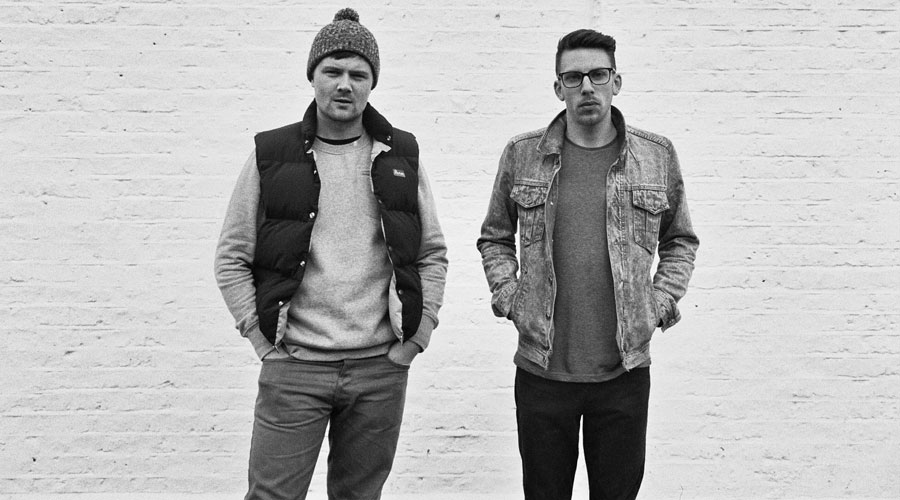 Always/I Don’t Mind is the first single from the forth coming album “The Mistress” from Spectrasoul on the Shogun Audio label which is scheduled to be released in May. Always begins with lightning quick beats, meshing vocals with piano and synthesiser effects, that quite frankly makes it masterful track. I Don’t Mind is the track that will raise eyebrows though. The vocals are upfront and immediately will have you asking, is that SEAL? SEAL on speed? The programming beats are first rate and is described as being the “Dance Floor” track. If these two tracks are indicative of what’s to come from the full album, it should be stellar.