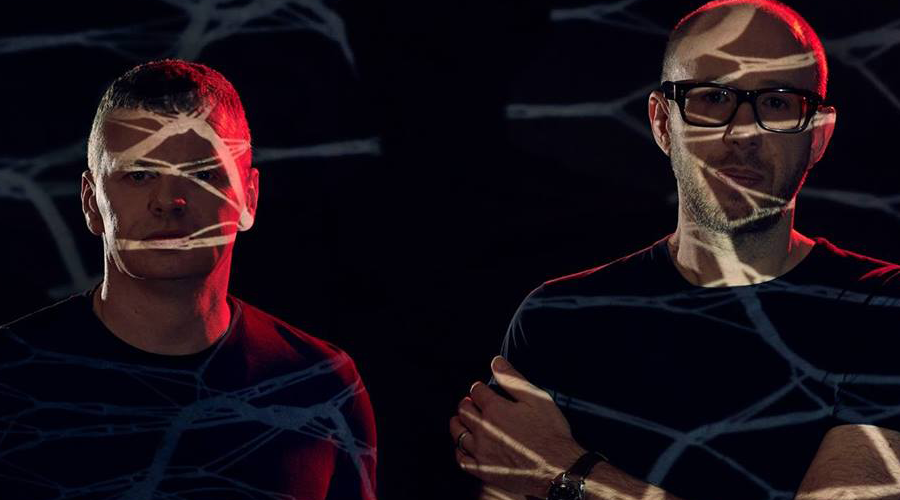 Make no mistake, Tom Rowlands and Ed Simmons  aka The Chemical Brothers have cemented their place in electronic music history along side The Prodigy, Fatboy Slim and The Crystal Method for pioneering Big Beat music and moving the genre into the mainstream.

Over the course of their successful career, the duo has nine (9) albums to their credit, six (6) of which have topped international charts, dozens of hit singles and remixes, numerous awards from Brit Awards, MTV, The Grammy’s and NME, among others. In today’s EDM space, The Chemical Brothers still play an important role in moving the music into the mainstream. Earlier this year, The Prodigy (RIP Keith Flint) and The Crystal Method released new albums and now joining in the recent resurgence, The Chemical Brothers re-enter the arena with the April 12th new long player release of “No Geography.”

Following up 2015’s “Born In The Echos” “No Geography”, titled after a line in Michael Brownstein’s poem Geography features vocals by Aurora and Japanese rapper Nene. Preceding the album’s official release, four singles were put out: “Free Yourself;” “MAH” (Mad As Hell); “Got To Keep On ” and “We’ve Got To Try.”

Ten (10) tracks deep, spanning over 45 minutes, the album brings a certain kind of futuristic feel front and center.  Rowlands and Simmons do not break new ground, but they do supply the high quality songs fans and critics alike have come to expect—hot beats and rhythms, lots of percussion, super samples, second-to-none electronic skills and techincal wizardry. As you dig in and absorb the shifting feels, tones, and sounds presented in the songs, the attention to detail, polish and composition sophistication demonstrated by the duo becomes very apparent.  They’ve mixed it up to where one moment you are hearing bona-fide bangers in “Got To Keep On” and “We’ve Got To Try” then a totally tripped out psychedelic “The Universe Sent Me” and the mellow dramatic closer “Catch Me I’m Falling.”

Is “No Geography” the Chemical Brothers’ best album to date? No.  But they have re-stoked the fires with this album and where there’s smoke there’s fire. Make no mistake about it, there is fire on the latest collection on new songs. I think fans of The Chemical Brothers will find “No Geography” appealing, satisfying and interesting with its futuristic thematic direction. One must listen with an open mind to appreciate the precision construction and technologic expertise displayed throughout.

Amon Tobin-"Fear In A Handful Of Dust": Album Review

No Replies to "The Chemical Brothers-"No Geography": Album Review"