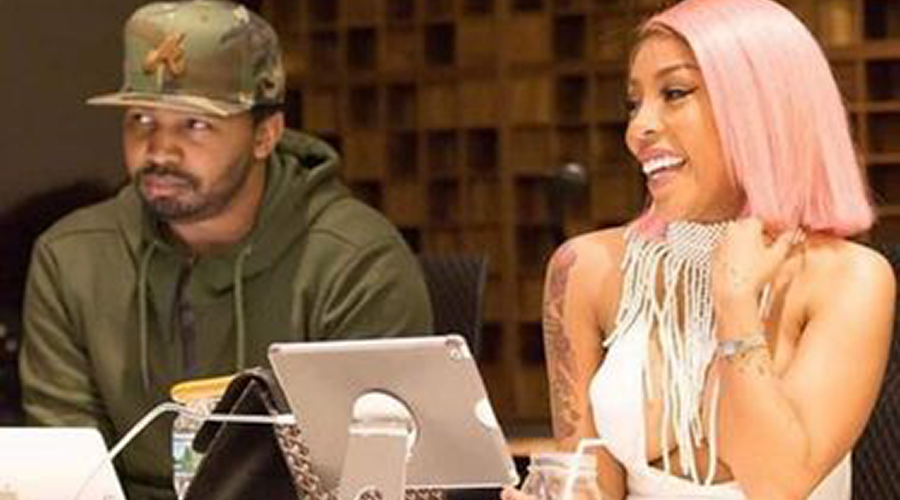 The Man With The Prolific Vision: Chris Jones

In 1994 Chris Jones officially started a career as an A&R rep at Warner Music Group/Atlantic Records. Now he occupies Atlantic’s VP of A&R title. However, his real start actually began a few years earlier. As a teenager, Jones had a keen eye and ear for identifying “potential” hit songwriters and producers and guided them as a young manager, even before fully understanding the business practices of the music industry. In the early 2000’s, Jones formed key relationships with people during the Atlanta, Georgia music boom which led to his first hit (Gold Status) “RIAA Certified” hit. He credits that one accomplishment led him to working with industy leaders such as Jean Nelson (President of A&R at Hip Hop Since 1978 Management Group) whose client roster includes international superstars Nicki Minaj, Lil Wayne, T.I., among others. With his “in the trenches” form of education, gaining management skills from some of the biggest music titans/moguls, sees Jones today managing and breaking his own clients through his own publishing company, Prolific Vision, LLC.

No Replies to "The Man With The Prolific Vision: Chris Jones"