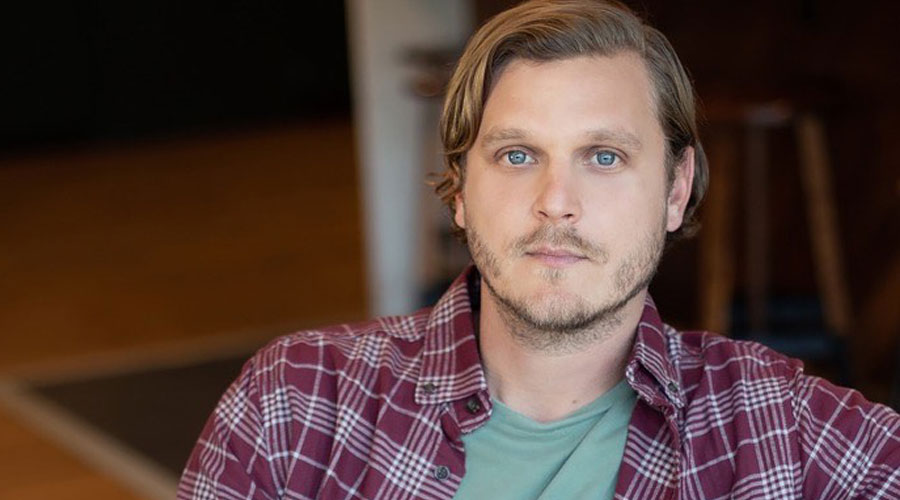 Cinq Music Group is a technology driven, music distribution, record label and rights management company that has earned dozens of RIAA Gold and Platinum certifications and received a nomination as Billboard’s Latin Urban Label of the Year. Cinq Music Group was started as a digital music distribution company in 2012 by Barry Daffurn providing rights management, content creation and label services for recording artists. Janet Jackson released her “Made For Now” music video in collaboration with Cinq in August 2018, the collaboration with Daddy Yankee, returned Jackson to the Billboard Hot 100 chart for the first time since 2015 and marks her 20th number one on the Dance Club Songs chart.In this interview, Barry shares his entrance in the music business and and the goings on at Cinq Music Group, his Janet Jackson story, working with Master P, and the importance of artist development.

Shawn Prez: The Coach. The Mentor. The Guy Who Makes it Happen.