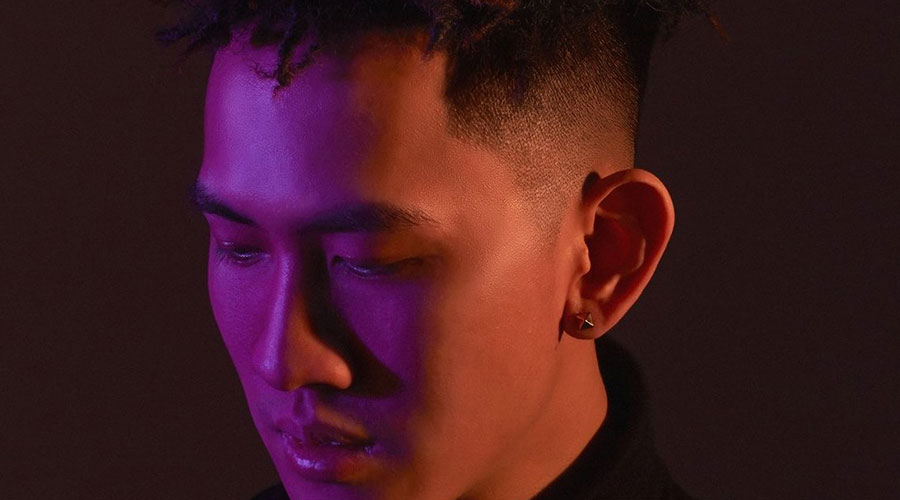 Tsunano is one of the hottest trailblazers to come out of the Asian electronic music scene and has certainly solidified himself as an artist to watch. He has earned recognition of acts such as Yellow Claw, Cesqeaux, Aazar and more. After the success of Tsunano’s Universal release “Educational” we caught up with him to discuss the release, music video and more.

Holly Roscoe: First off, great track! What was the inspiration behind “Educational?”

Tsunano: Thank You! The inspiration came naturally with my mumbling in the studio trying to create lines over my beat, and “I don’t go to school you’re so educational, you’re the answer to a million questions.” Then I start questioning why women aren’t allowed to share their opinions, especially in Asia. We definitely need to break this even if it’s just a stereotypical thing. This is the message behind “Educational;” I hope this song will educate people while I get educated with the girl I talked about in the song.

HR: How did it feel to get your tune signed to Universal?

HR: Was there a moment when you were creating the song where you thought this is going to be huge?

Tsunano: Not really, I didn’t expect anything huge, or “this will be a hit”, but I really enjoy this song and I am proud of it in anyway including the beat, the vocal, the mastering, the cover art and the video. It is definitely my favorite track among all my releases by far.

HR: How has the initial reaction to the track been like?

Tsunano: It has not dramatically blown up as a hit, but lots of people that I respect gave me good comments about this song. People speak highly about it, but definitely wished it spread more.

HR: How would you describe “Educational” to someone who hasn’t heard it before?

Tsunano: Fresh & Groovy. It has a fresh piano chord sample, swingy drums with a classic SP1200 16th groove, an over-driven bassline and a uniquely produced and pleasing vocal line.

HR: You’ve produced lots of music for other vocalists before but what was it like to take the lead on vocals this time?

Tsunano: It is challenging because I don’t think I’m a singer-singer but by my unique vocal processing and production skill make a getaway.

HR: Did you have to overcome any struggles during your time creating “Educational?”

Tsunano: I definitely struggled, mostly due to overthinking. “Is it over produced?” “Am I missing something?” and also trying to seek a better way to sing and deciding tools and method to process my vocal. I remember re-recording my verse vocal with the instrumental from the chorus (drop) which has drums instead of just key chords, in-able to keep the same groove, because the previous take was very flat and boring. So, I went through a whole range of emotions!

HR: The aesthetic in your music video is stunning! How did you come up with the ideas for the video?

Tsunano: Thank You! So, in order to get the budget approved by the label (just kidding), the only demand from the label is to show my culture as a Chinese, some suggest we film the skyline with skyscrapers and I strongly rejected due to my fear of heights and I just didn’t want to make it as a rooftop YouTube video. Instead I thought 90s Hong Kong films are the best example to include our culture. Therefore, we referenced it and created a mood-board with director Hugo Calier rebuilding a young romance with distance in their heart & soul. The ending scene shows the girl playing airplane toys with the boy, which reference one of the most iconic scenes in movie Chungking Express, with a twist, we reverse the two characters to deliver the message of equality. The outfit also fitted the story board of 90’s Hong Kong. So, I had to borrow outfit from brands and PR agency that I know from Shanghai and had to carry all of them to Hong Kong but it was definitely worth it.

Tsunano: It’s awesome! The old Kowloon Streets and the Guesthouse with green tiles reminds me of my childhood and I requested the production team to find these things based on my childhood memories instead of the “modern Hong Kong.” My mom brought me to Hong Kong very often when I was little. She used to work for Cathy Pacific. The little plane we saw in the video is an actual miniature of the aircraft she has flown with (Cathy Pacific Tri-Star). The only thing that we didn’t nailed is the low hovering airplane thru Kowloon, but overall, I’m already super satisfied with it.

HR: Finally, can we expect to hear more from you in the coming months?

Sir Ivan: Behind The Scenes-"Happy Together"